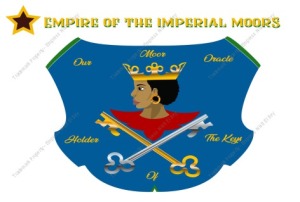 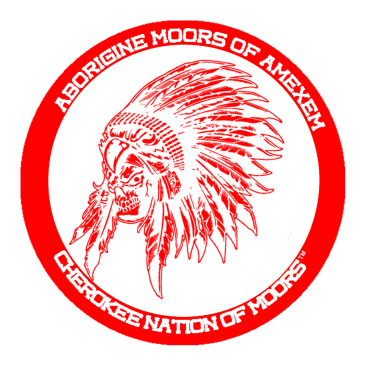 PROCLAIMATION OF THE ABORIGINE MOORS

We the Aborigine Moors of Amexem (The Americas) Proclaim and Declare, that:

We have our own Remedies, our own Charter and our own Customs

That the Absolute Law Is;

The Fee Schedule of the Aborigine Moors

The Claim of Lien of the Aborigine Moors

The Sovereign Soil Tax of the Aborigine Moors

KNOW THIS ALL MEN & WOMEN:

ADDENDUM – To the Proclaimation of the Aborigine of Amexem 2017

We the Aborigine are aware that the fraternal order’s & secret societies of the “govt.” are targeting Asiatics= meaning “Blacks” “African Americans” as you call them, primarily Moors. Using senseless killings as your rituals against Moors; 1) to invoke fear, 2) keep Moors from uprising 3) to fulfill your Satanic rituals 4) to be promoted to a higher ranking within your “secret societies” after committing these egregious, genocidal, atrocities against ‘Moors’, who you call “Black” people. You (All corporations, quasi-governmental agencies) are violating and have violated the Law of the Land, Natural Law and Law of Nations for centuries now, and shall be charged Nunc Pro Tunc for the genocidal holocaust against the Indigenous Inhabitants of (Amexem) the America’s, what you call United States of America, South & Central America.
Acts of Secrecy, Lawless, Senseless Killings will be met with swift punishment pursuant to the Aborigine Charter, Master Lien & Fee Schedule. Proclaimation of the Aborigine of Amexem is filed for the records at the Library of Congress, Washington D.C. This is Lawful, Constructive and Actual notice. Notice to the Agent is notice to the principal. Notice to the Principal is notice to the agent. Proclaimation of the Aborigine, Aborigine Charter/ Master Lien, Aborigine Fee Schedule, Aborigine Protection Act, Aborigine Restoration Act and Sovereign Soil Tax is [Law Absolute]. This is the Law of the Land. Not Water; (not Maritime and not Admiralty).
We will not attend your court’s/ sessions in admiralty/ maritime (on water), that is not our law. Unless we choose by our own free will to seek money damages by jury trial against violators or to enforce a valid lien. Notice: the act of a Moor choosing to go into a court house anywhere within the United States of America or (Amexem) is not an admission or acquiescence into a foreign jurisdiction. At law.   So it is, So it is, So it is and So it shall forever be.

Proclaimation of the Aborigine of Amexem as of the year 2017

Public Notice to the World, U.S. Congress & All U.S. Constituents.

Proclaimation/ Declaration Filed within the Largest Library in the World on

All verbiage [ intellectual property] , content, trade marks, trade names, seals, symbols, pictures is/ are copy claimed and copy righted by the publisher/ creator of this website and the aforementioned properties. Any violations of its use without authorized consent shall result in a criminal complaint, law suit and the parties involved shall be aliened pursuant to the Aborigine Moors of Amexem charter, fee schedule and master lien.